Twitter shares soared 27.1 per cent on Monday after it was revealed that Tesla and Space X founder Elon Musk is now the largest shareholder of the social media platform.

Musk’s 9.2 per cent stake in Twitter, worth US$3 billion, is four times Twitter founder Jack Dorsey’s 2.25 per cent stake. A regulatory filing released Monday revealed that Musk owns 73.5 million Twitter shares under his Elon Musk Revocable Trust, of which he is the sole trustee.

Shares in the social media platform have been sluggish over the past 12 months, slumping 38 per cent by the close of trading last Friday. Meanwhile, trading on Monday closed with the technology giant adding US$8.38 billion to its market capitalization, to reach US$39.3 billion.

He recently conducted a survey asking his followers if they think Twitter is respecting free speech. More than 70 per cent said no. Musk also recently posted another controversial poll asking them whether Twitter’s algorithm should be open source. Eighty-two per cent said yes, but former CEO Jack Dorsey disagreed, saying that “the choice of which algorithm to use or not should be open to everyone.”

Despite his outspoken criticism of the platform, Musk’s stake in Twitter is likely to have a positive rather than negative impact on shareholders, said Ryan Jacob, chief executive of Jacob Asset Management. Meanwhile, Musk’s purchase of Twitter shares also coincides with a bitter dispute with US securities regulators over his ability to post on Twitter. Lawyers representing Musk claim that the U.S. Securities and Exchange Commission (SEC) is violating the Tesla CEO’s First Amendment rights. The SEC accuses Musk of using his tweets to manipulate Tesla’s stock price, fined him US$40 million and forced him to have his tweets approved by a company lawyer before releasing them, after he tweeted that he had the money to take Tesla private at US$420 a share.

The SEC is also investigating Musk’s November 6, 2021 tweets calling on his followers to vote on whether he should sell 10 per cent of his Tesla stake, and is looking at whether Musk and Tesla comply with the disclosure requirements of the 2018 agreement. Immediately after November’s tweets about selling Tesla shares, Musk began selling shares, even tweeting that the sale would be used to pay taxes on stock options, which analysts estimate at US$10 billion to $15 billion. However, some of the money may have been spent buying Twitter shares.

21 SEO books every man should read in his lifetime 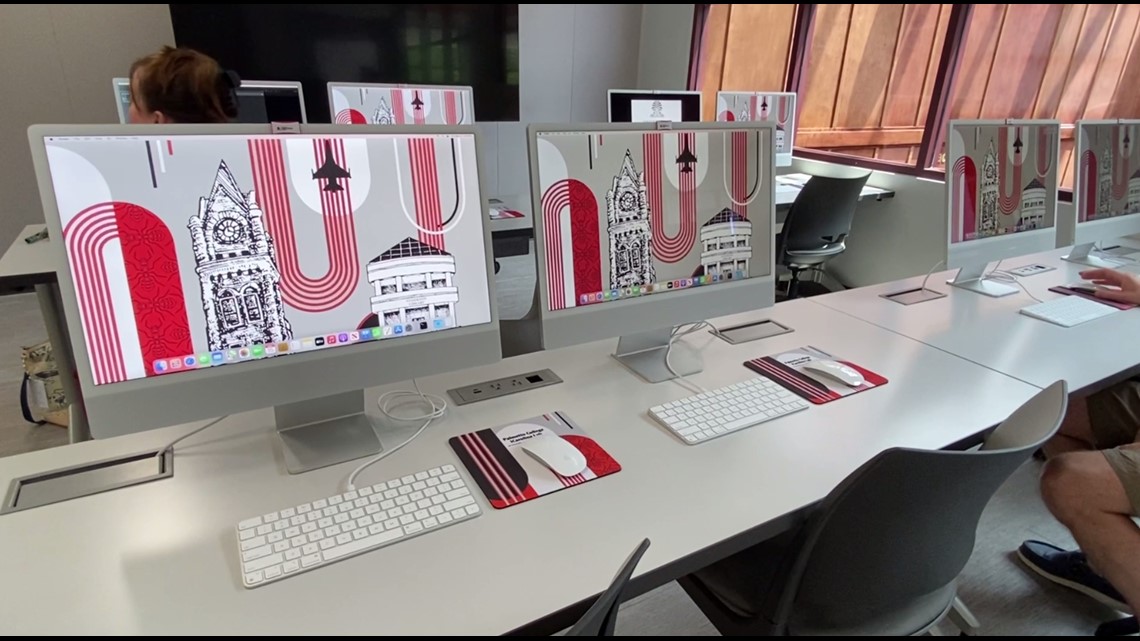 Will Crypto Play a Role in Funding Abortion Access?