Optical networks support everything we do online — from email and video conferencing at work to social media and streaming video at home. This demand for more and faster data communication is putting extreme pressure on the capacity of our optical networks.  However, the arrival of a new technology is set to dramatically ease this pressure and make optical networks much more efficient.

Known technically as Colorless, Connectionless, Contentionless with FlexGrid support — but referred to more simply as CDC-F wavelength routing — this technology allows the limited number of photonic light paths, or wavelengths, to be dynamically routed throughout an optical network almost as easily as a person shining a flashlight in a new direction. While it is a truly remarkable technology from a physics perspective, it is also remarkable from a business perspective, significantly reducing network cost of ownership and providing the foundation for high capacity Cloud access and SDN-based agility.

Traditional Use of Wavelengths in Optical Networks 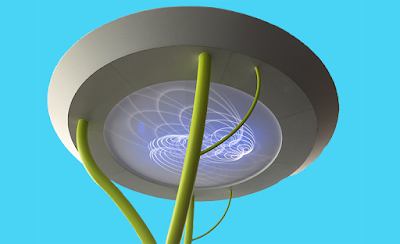 The main reasons for this type of static wavelength deployment architecture were the lack of sophisticated software and economical photonic components. In the past, advanced optical components operating on the photonic level could not be packaged into devices and deployed in large numbers across a network economically. The software needed to route wavelengths more dynamically throughout the optical network didn’t have the required Operations, Administrative and Management (OAM) capabilities to monitor, troubleshoot and assure end-to-end wavelength performance.

Initially, these barriers were not a significant issue for the creation of efficient optical networks because service connectivity capacities were a smaller percentage of the capacity of the transporting wavelength. Hence, electronic switching was required to fill wavelengths to efficient carriage capacities.

In addition, service connectivity demands involved inter-connecting distributed compute and storage for enterprise sites. This resulted in many service connections with different source and destination endpoints spread out throughout the network and the need for electrical devices to efficiently fill transport wavelengths between these endpoints. Finally, the benchmark for service creation time intervals was in the timeframe of days, if not weeks. So if a new wavelength was required, or needed to be re-routed, there was no competitive pressure to accelerate these time intervals.

Today, new capacity, architectural and agility demands are being placed on optical networks:

All of these factors are changing the way optical networks have to be designed and operated going forward. One reason is that there are now ways to efficiently fill transport wavelengths closer to service endpoints, which means fewer electrical touch points are needed to efficiently fill them. In fact, as soon was a wavelength is efficiently filled to 100G capacity levels the most economical way to route this wavelength light path is by keeping it in its native light form rather than convert it to and from electrical signals using electrical switching devices.

In addition,connectivity services can have much shorter lifetimes than before because of the rapid service creation capabilities of SDN.  This new dynamism makes the optimal deployment of the limited number of wavelengths more difficult, resulting in sub-optimal fragmented wavelength deployments that limit network capacity growth and increase network TCO.

CDC-F — or Colorless, Connectionless, Contentionless with FlexGrid support — offers unprecedented agility for optical networks. However, like a number of technology acronyms it only conveys its true meaning to people working in a specific technology field. Here is what CDC-F technology is and what it can do inside the transport network.

When combined with the right wavelength routing control and OAM software, all the capabilities above provide the foundational agility to route wavelengths throughout optical networks almost as easily as a person shining a flashlight in a new direction.  This happens under software control, with no operational truck rolls required.

Wavelength routing technology allows optical networks to be more dynamic, enabling new tools that can optimize wavelength utilization in a network.  This type of optimization can lead to 35% network TCO improvements including greener networks that require less power.

However, the true value of CDC-F wavelength routing technology is that it provides the foundation of SDN- and NFV-based architectures that many optical network operators around the world are moving toward for the future.

Wavelength routing can facilitate the creation of these architectures because it addresses the SDN agility demands for a more dynamic and flexible network. For example, high capacity wavelengths can be more easily created and routed throughout the optical network to support the interconnection of Cloud datacenter virtualized compute and storage, and high capacity end user access to these datacenters. Wavelength capacities can also be increased by wavelength routing without having to change the wavelength routing hardware.  This trait has never been seen before in networks. 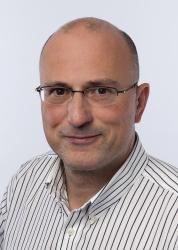 Scott Larrigan is Senior Marketing Manager, IPR&T Product and Solution Marketing, Alcatel-Lucent, where he is responsible for marketing the company’s IPRT portfolio including optics, microwave, and mobile backhaul. For years, Scott has been supporting an IP packet over optics network evolution and the optimization of mobile networks to support 2G, 3G, and 4G/LTE over a common packet network. Scott has over 20 years experience in the telecom industry with roles ranging from marketing, business development, product management, and R&D. He holds a Bachelor of Science (BSc) degree, specializing in computer science, from the University of Manitoba in Canada. He also is a co-author of 4 patents related to IP networking technologies.

Got an idea for a Blueprint column?  We welcome your ideas on next gen network architecture.
See our guidelines.
Tags: Converge Digest Network 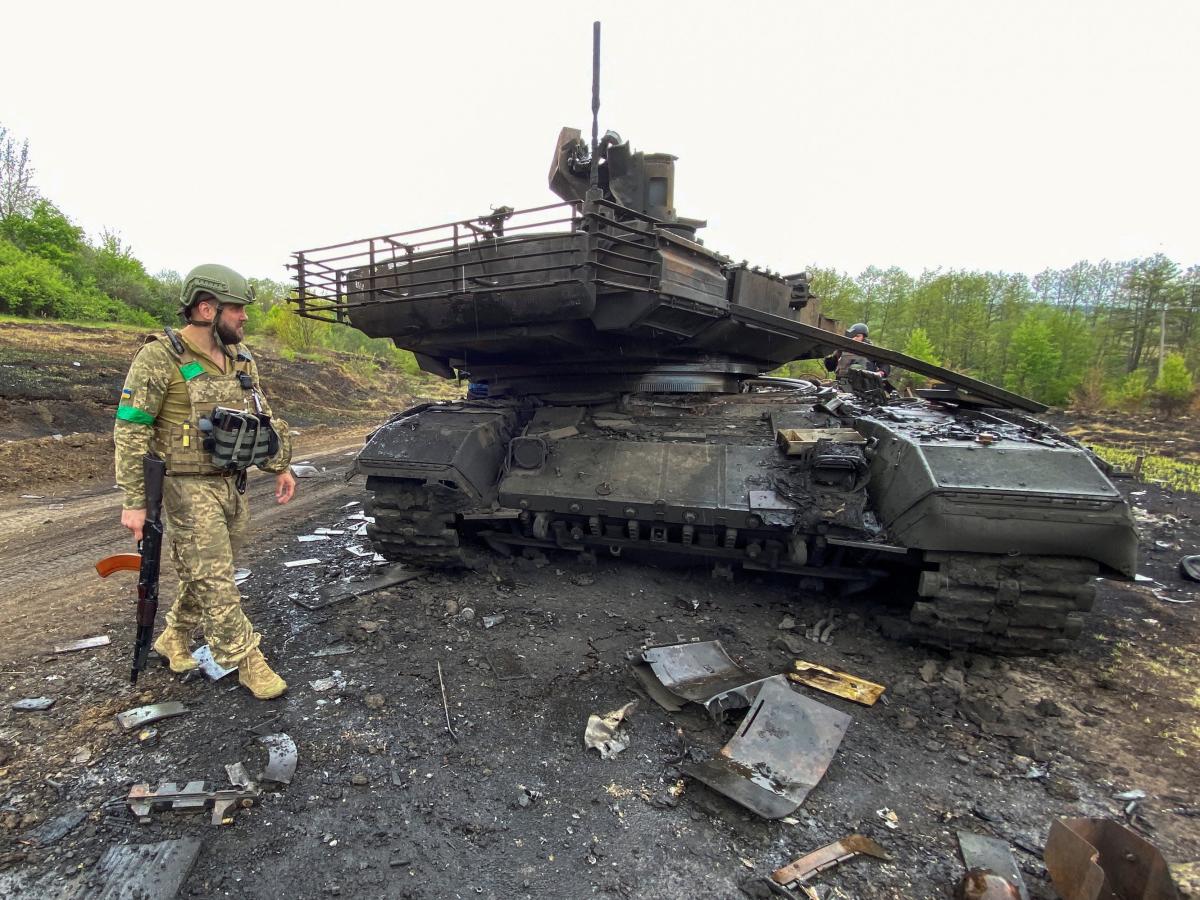