This unique 24-karat gold Nintendo Wii was commissioned by now-defunct game developer THQ for Queen Elizabeth II to promote their BIG Family Games title. Danielle Robinson, THQ’s then product manager, stated that the Royal Family is arguably the most important family in the country so we felt that they had to have a copy of the new game, so an extra-special gold console was commissioned.

When the console arrived at Buckingham Palace, the Palace Correspondence Team decided it was a security risk, so the gold Nintendo Wii was subsequently sent back to the THQ offices. However, when the developer went bankrupt in 2012, the console had been acquired by a collector specializing in developer hardware from a contact at THQ. Thinking about acquiring this one-of-a-kind console? It will come with a Letter of Provenance to guarantee its authenticity. More information here. For those wanting something just as unique, but without the high price tag, there’s this portable Super NES built into a controller. 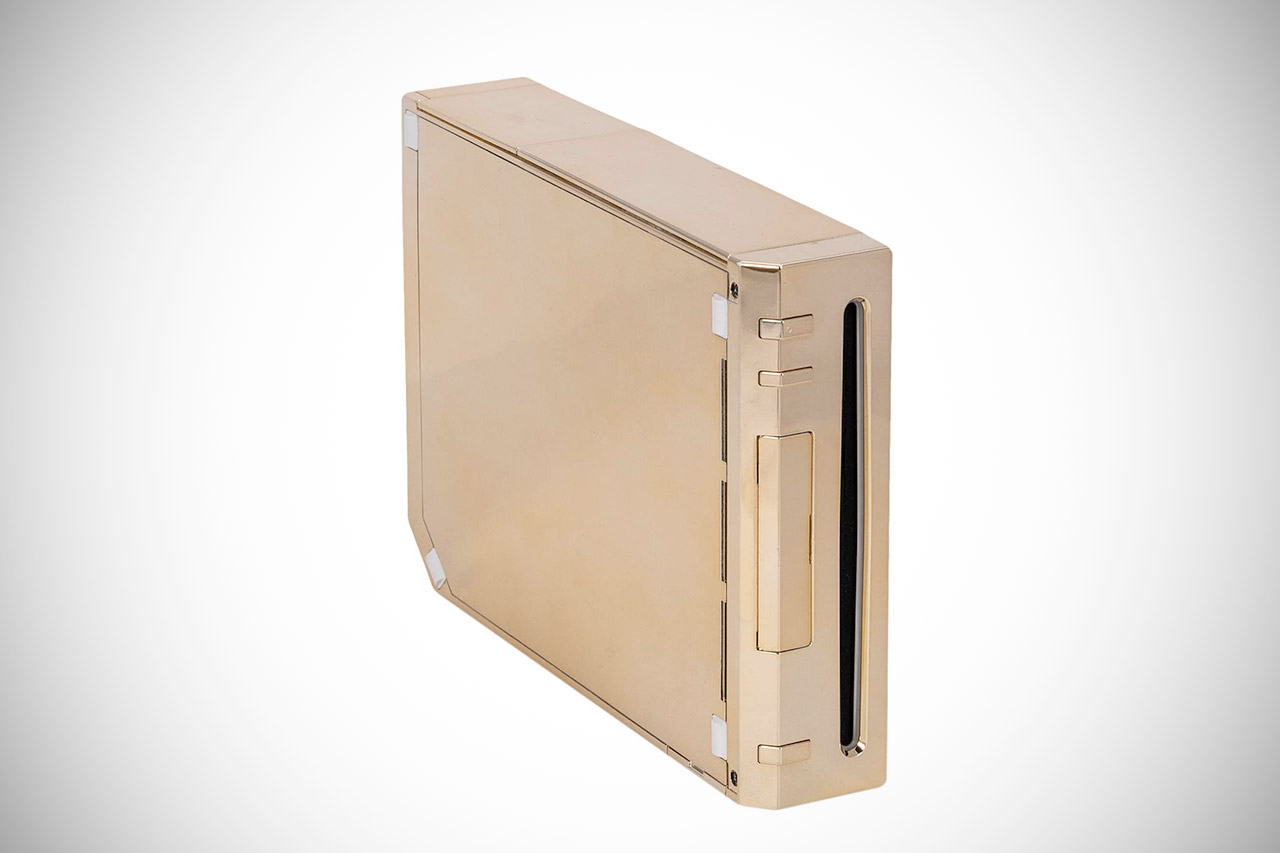 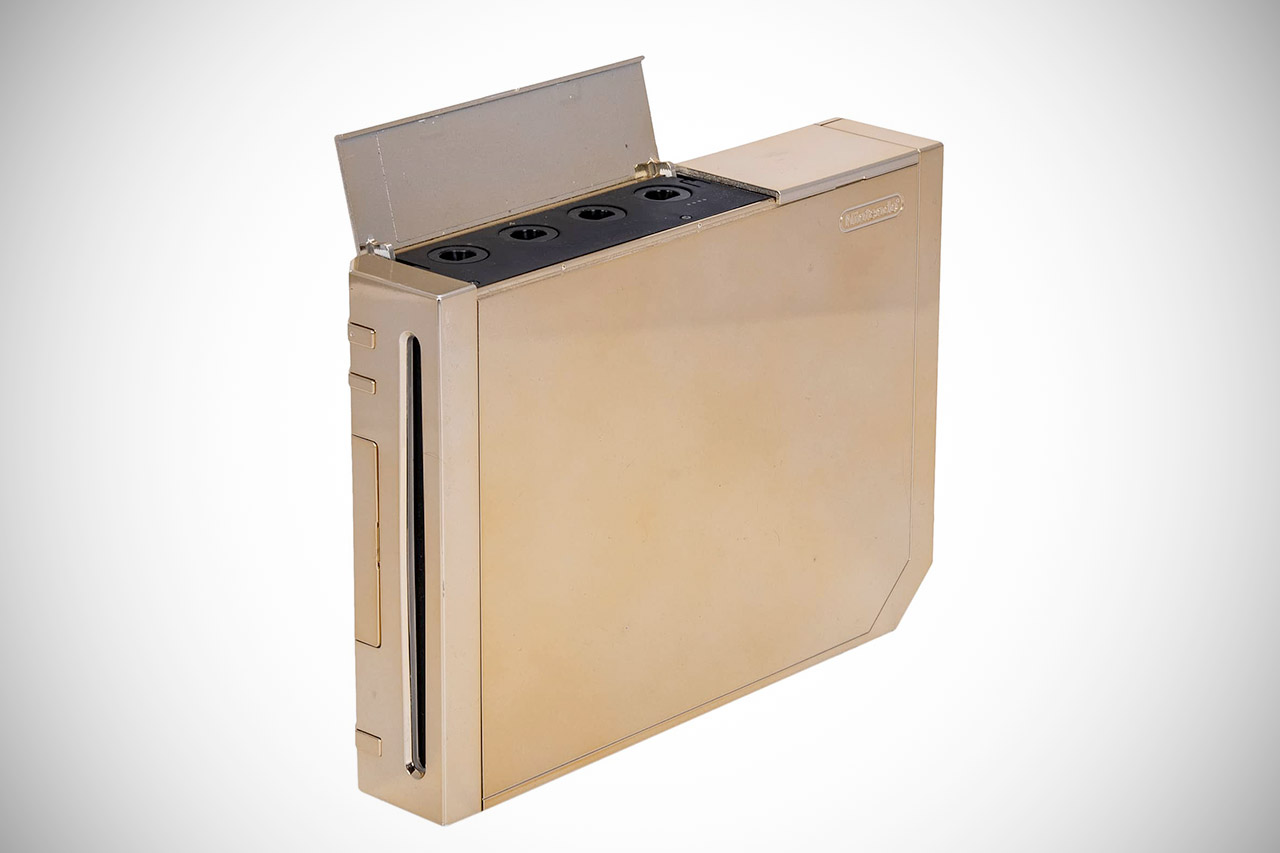 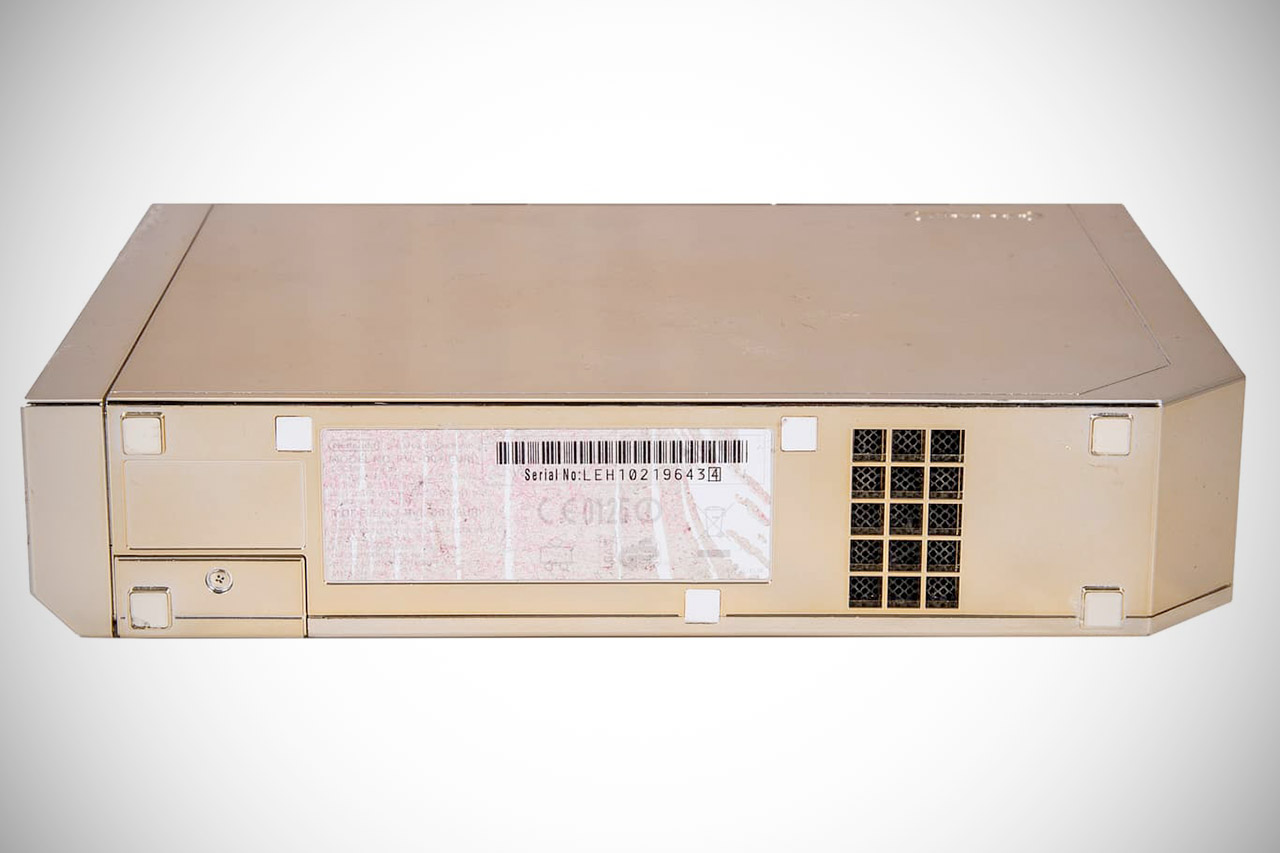 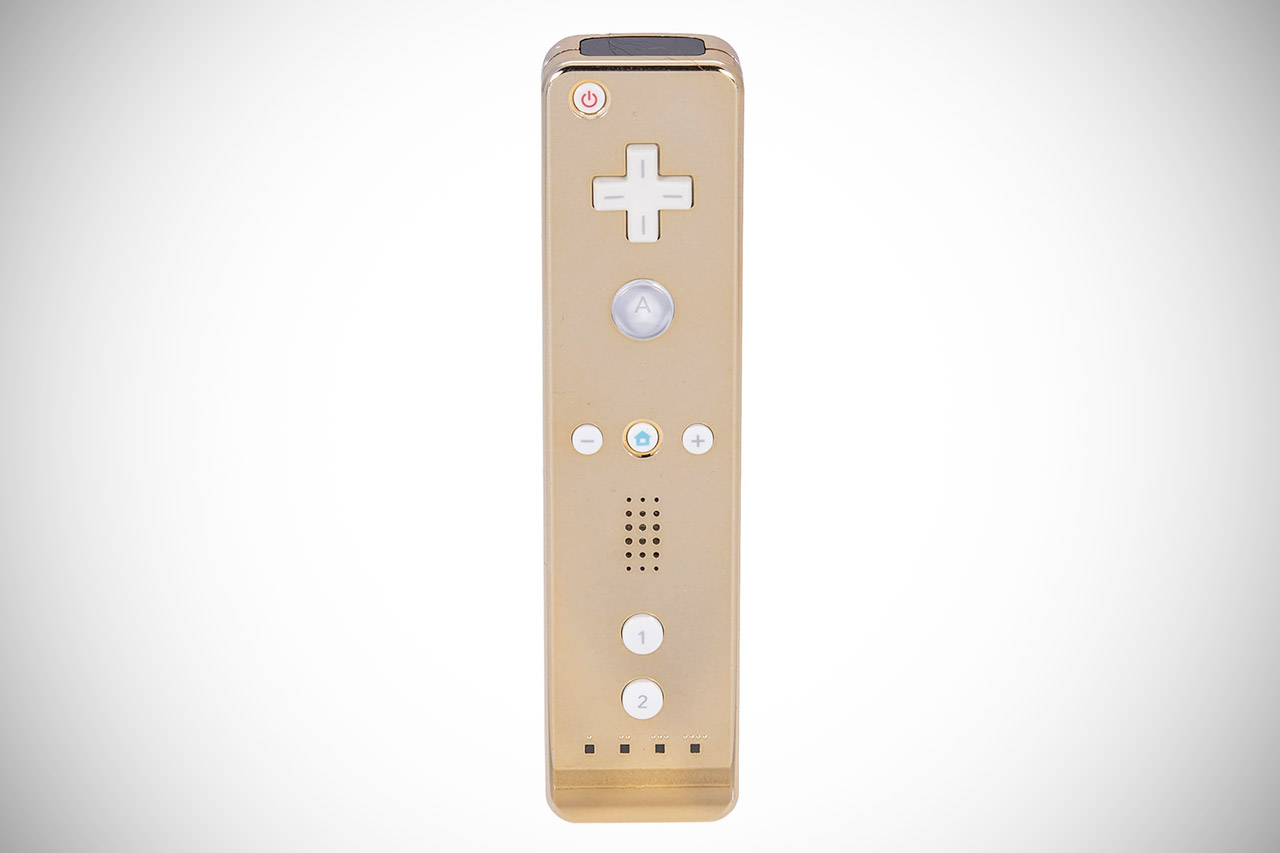 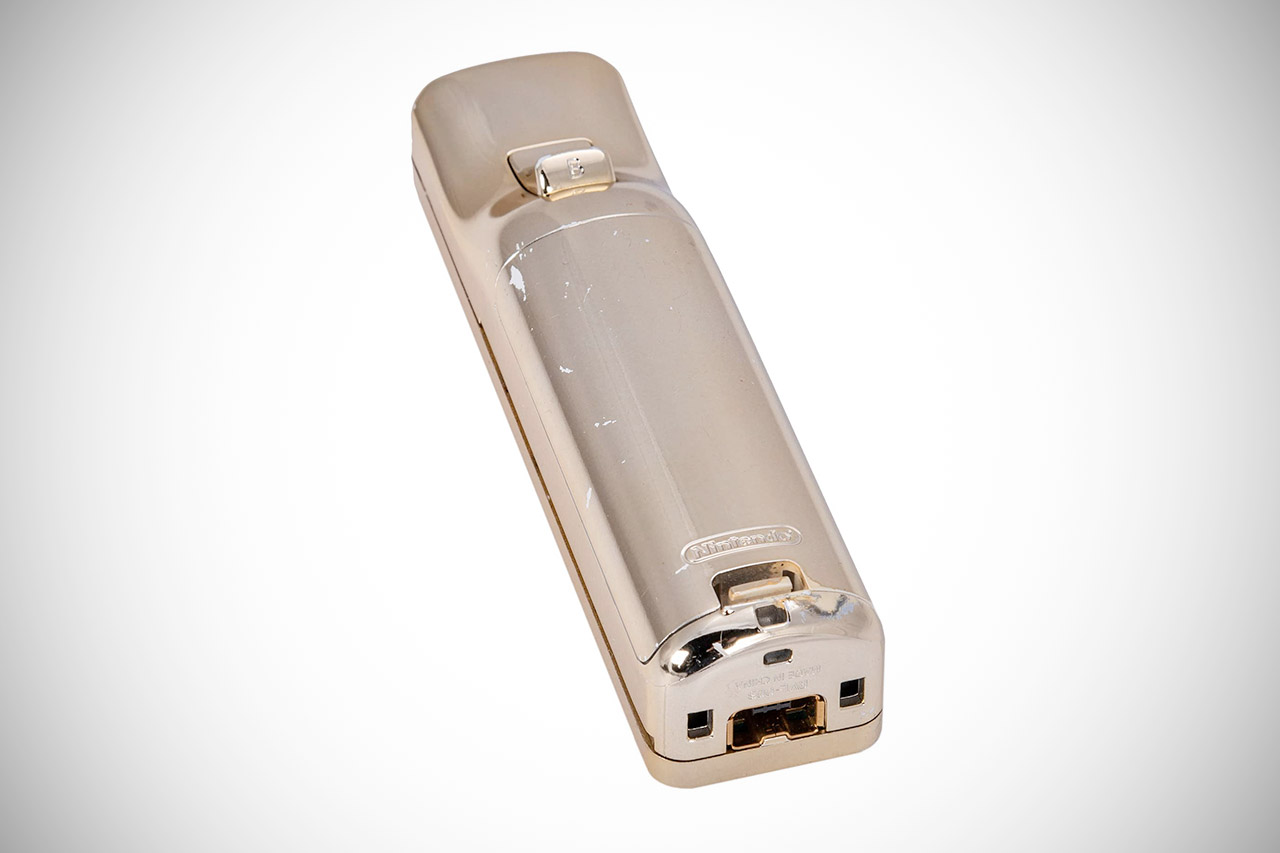 Presented here is the ultimate Wii collectible, commissioned especially for Her Majesty the Queen herself for a (somewhat goofy, and ultimately unsuccessful) marketing ploy, “’The Golden Wii.’ The console and controller are both plated in 24 karat gold. Both exhibit minor handling wear, with the controller displaying scattered chips to the gold plating. The bundle includes the console, one controller, a copy of BIG Family Games, sensor bar, and all necessary cables,” according to Goldin Auctions.